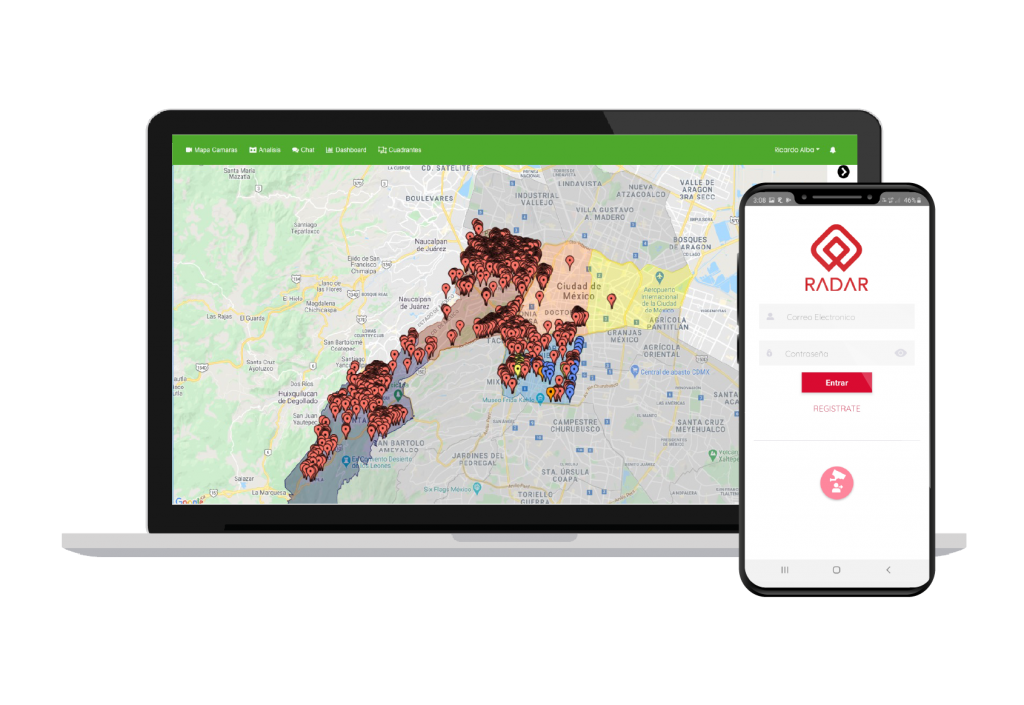 Radar is the creator of the first collaborative security system by integrating citizens, local police and technology in a single-unique-IoT solution to bring Digital Inclusion, Digital Equity and Security for all!. 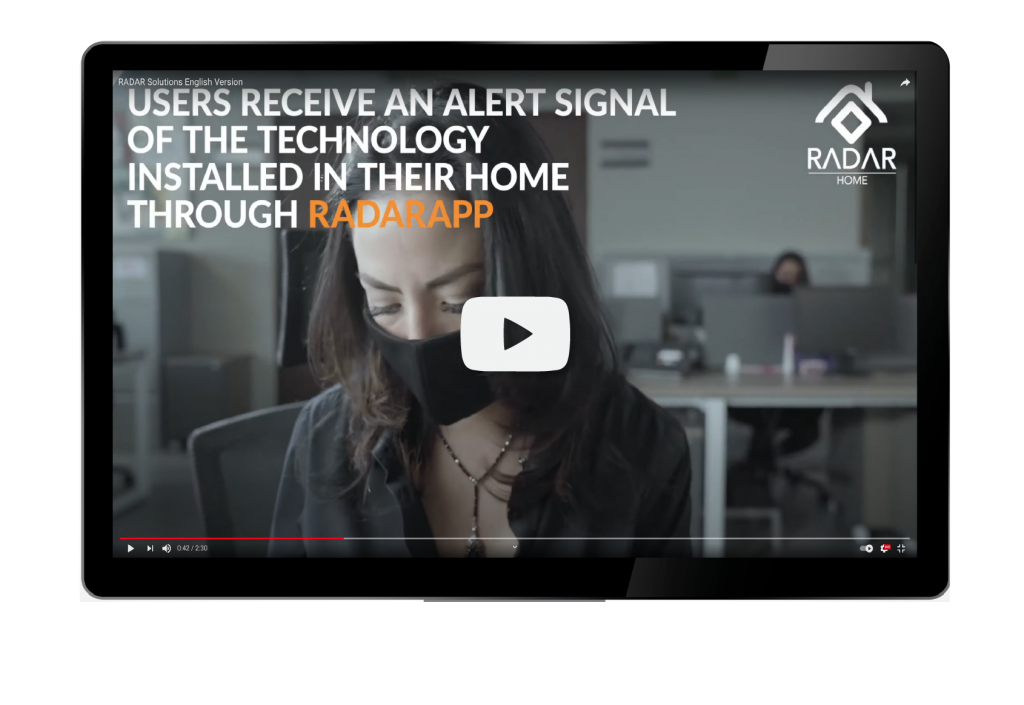 All We Want is to Feel Safe!

Through Radar’s social network, we give the power back to the people. By designing a collective monitoring platform, communities can now capture proprietary data to improve their own security and, most importantly, protect their loved ones. 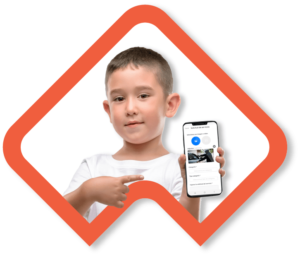 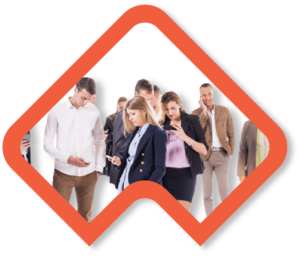 Cooperation Between Users, with One Common Goal 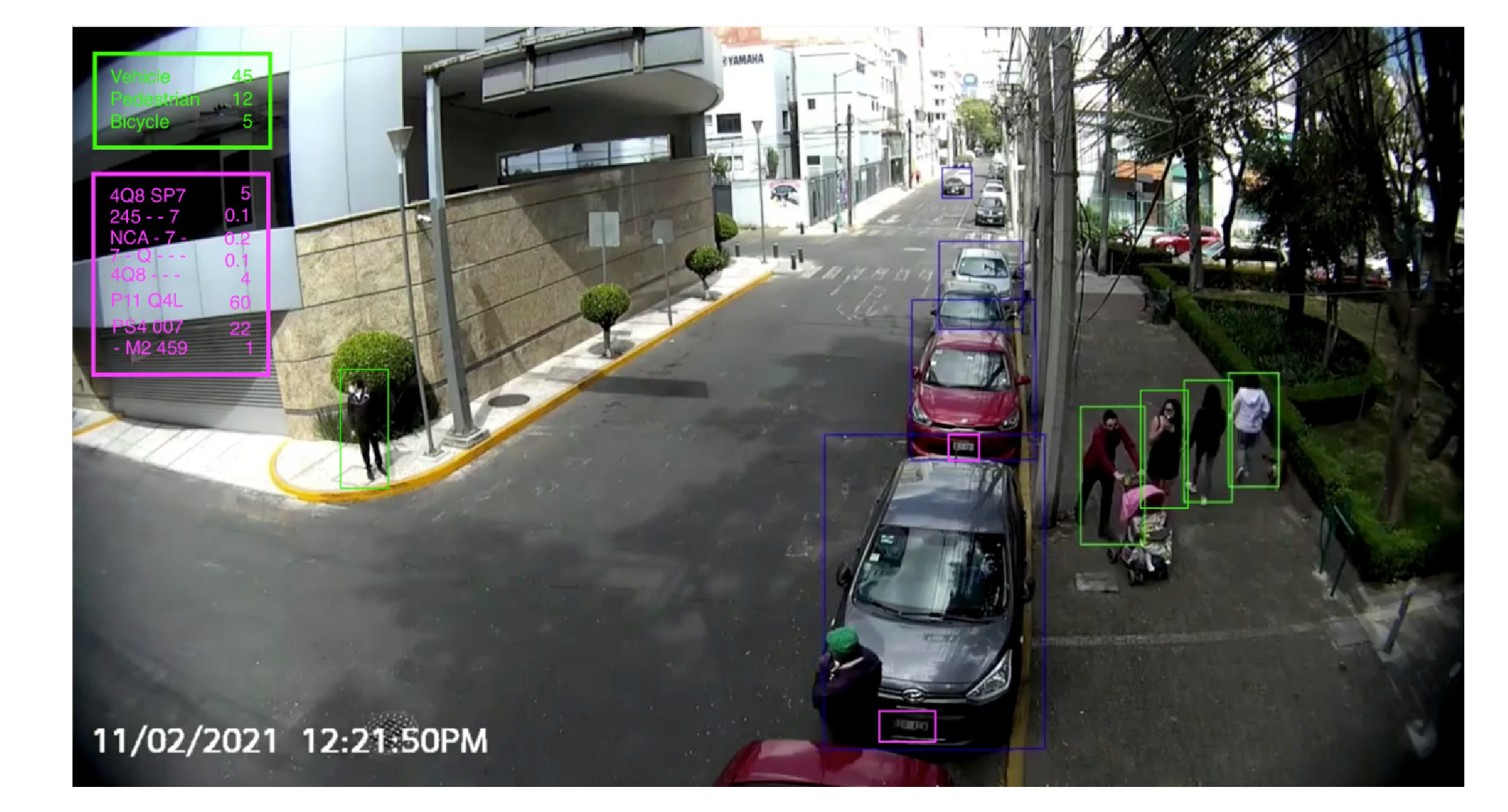 On average, it is possible to see a 40% reduction in crime in communities using the RADAR solution.
RADAR Solution Traditional Security Solutions

How RADAR Will Change THE WORLD 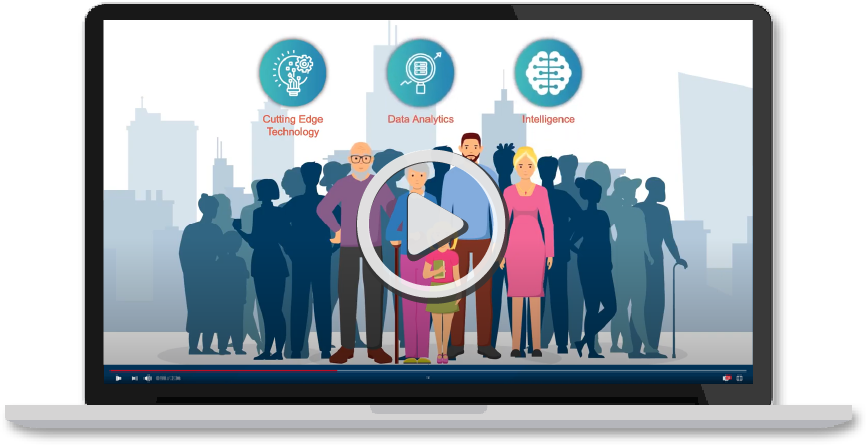 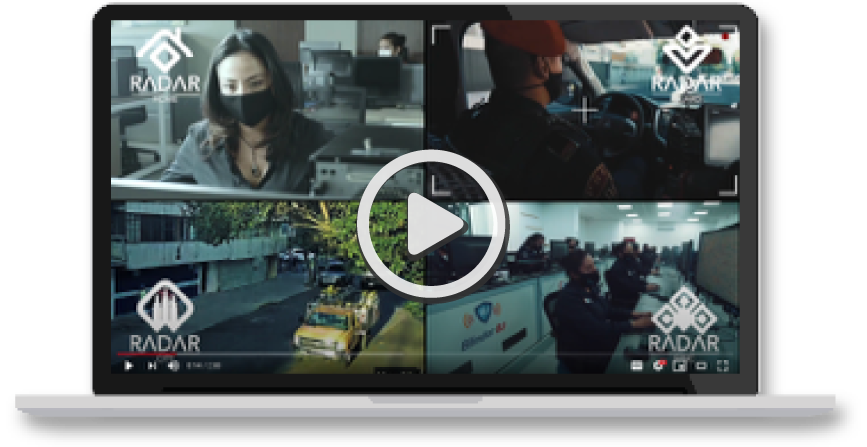 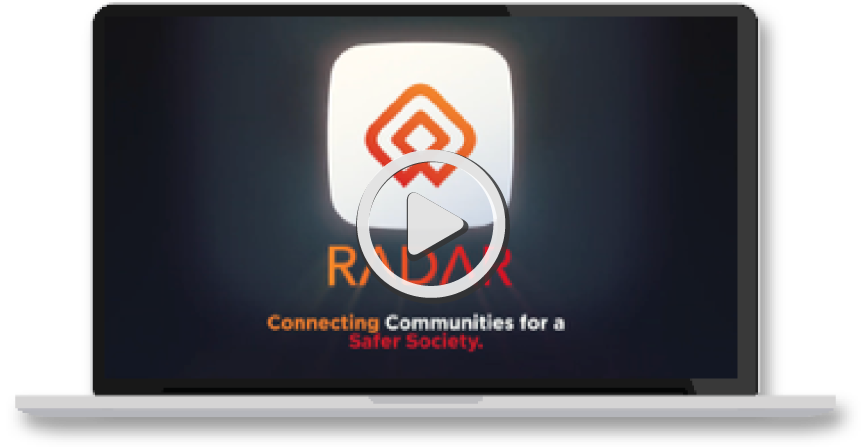 How Does it Work?

A unique technological and social ecosystem connected to WIFI 6 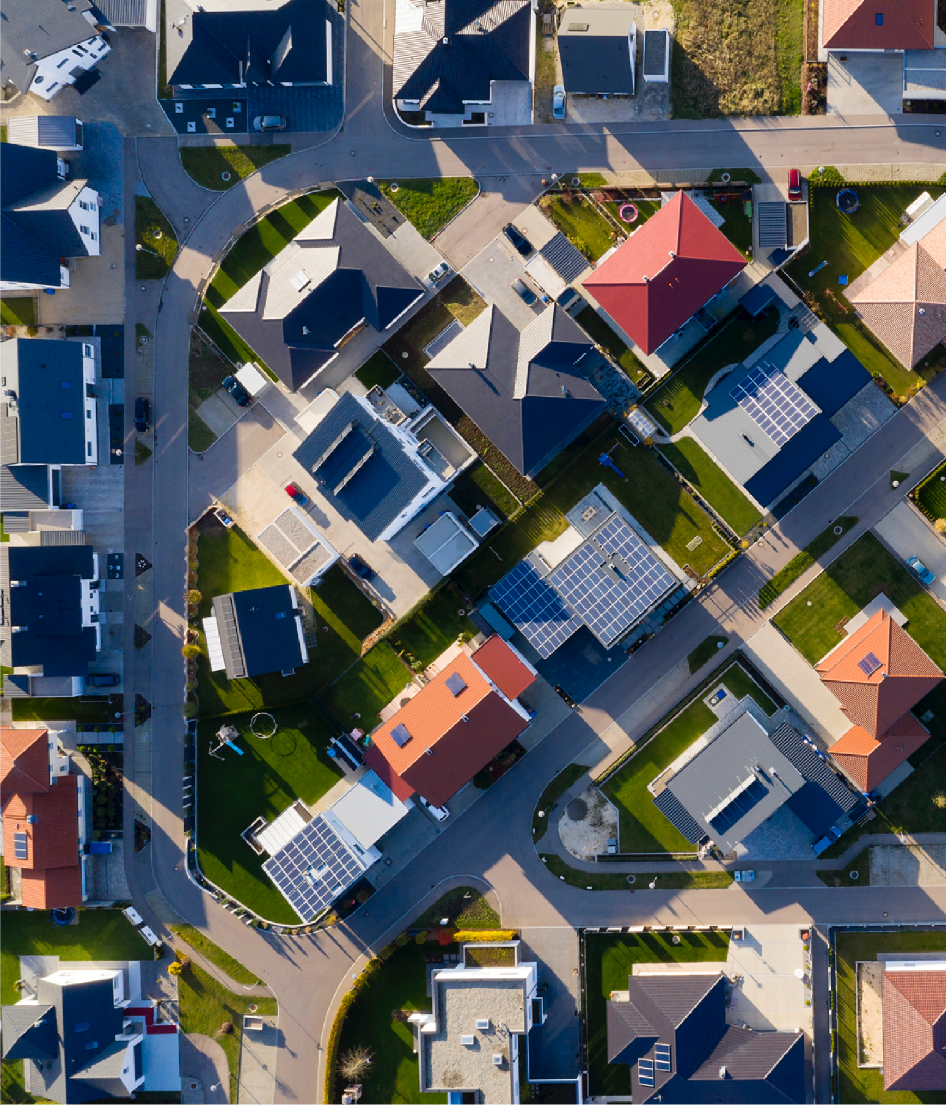 Each family downloads RADAR APP, which connects to their HOME digitalization kit that is connected to the internet in their residence giving them control and visualization allowing: 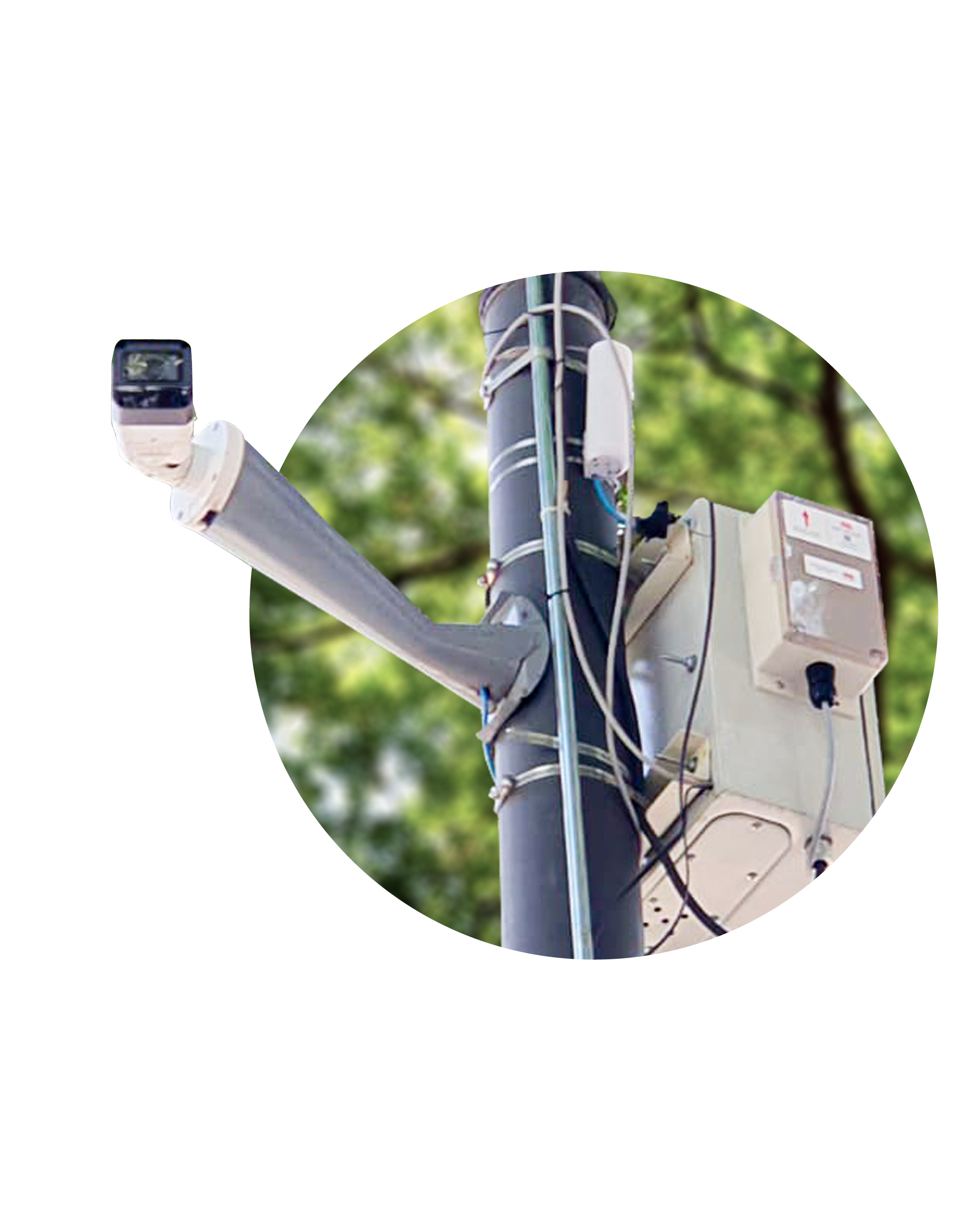 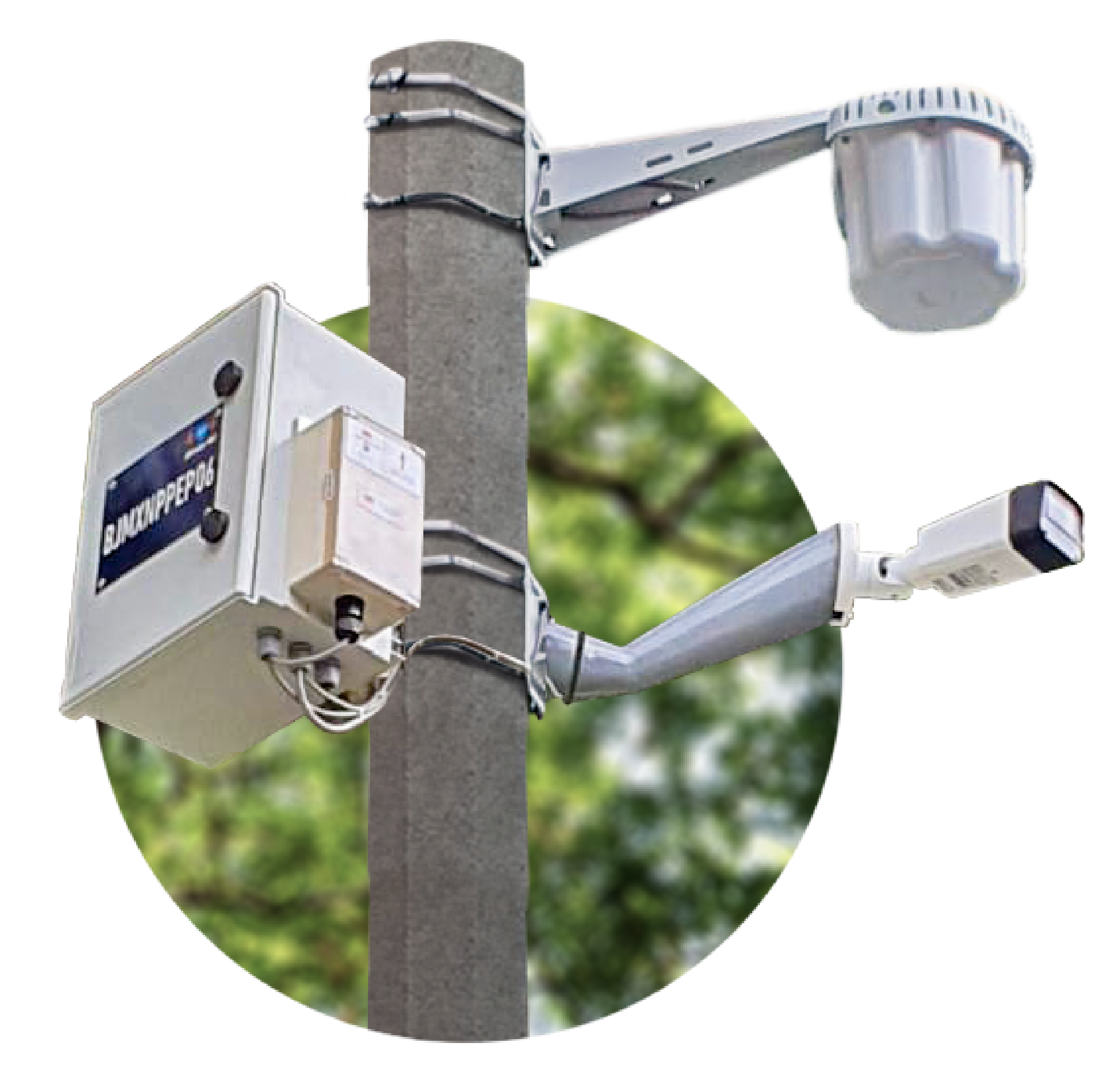 A digitalization kit is installed at strategic points in the city , connected to the police and the monitoring center, which contributes to the generation of data and the continuous improvement of public services, while generating connectivity for all citizens, because it includes an Internet connection and a MESH WIFI 6 network.
Radar Guard 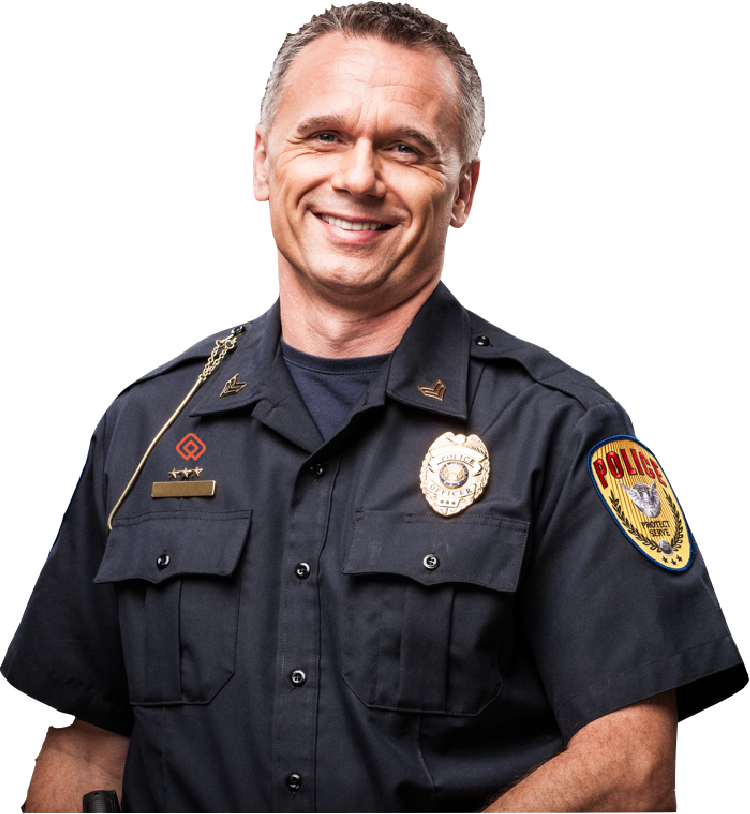 RADAR GUARD Digitizing the police and connecting them with families.

All the police officers have RADARGUARD, which allows through its mobile device to have real time geolocation to the monitoring center, digital and historical reports of patrol, route optimization, exact visualization of the location of other patrols, digital internal panic button, live visualization of nearby cameras during the patrol, citizen alert according to their proximity with direct connection via chat.
Radar Sync 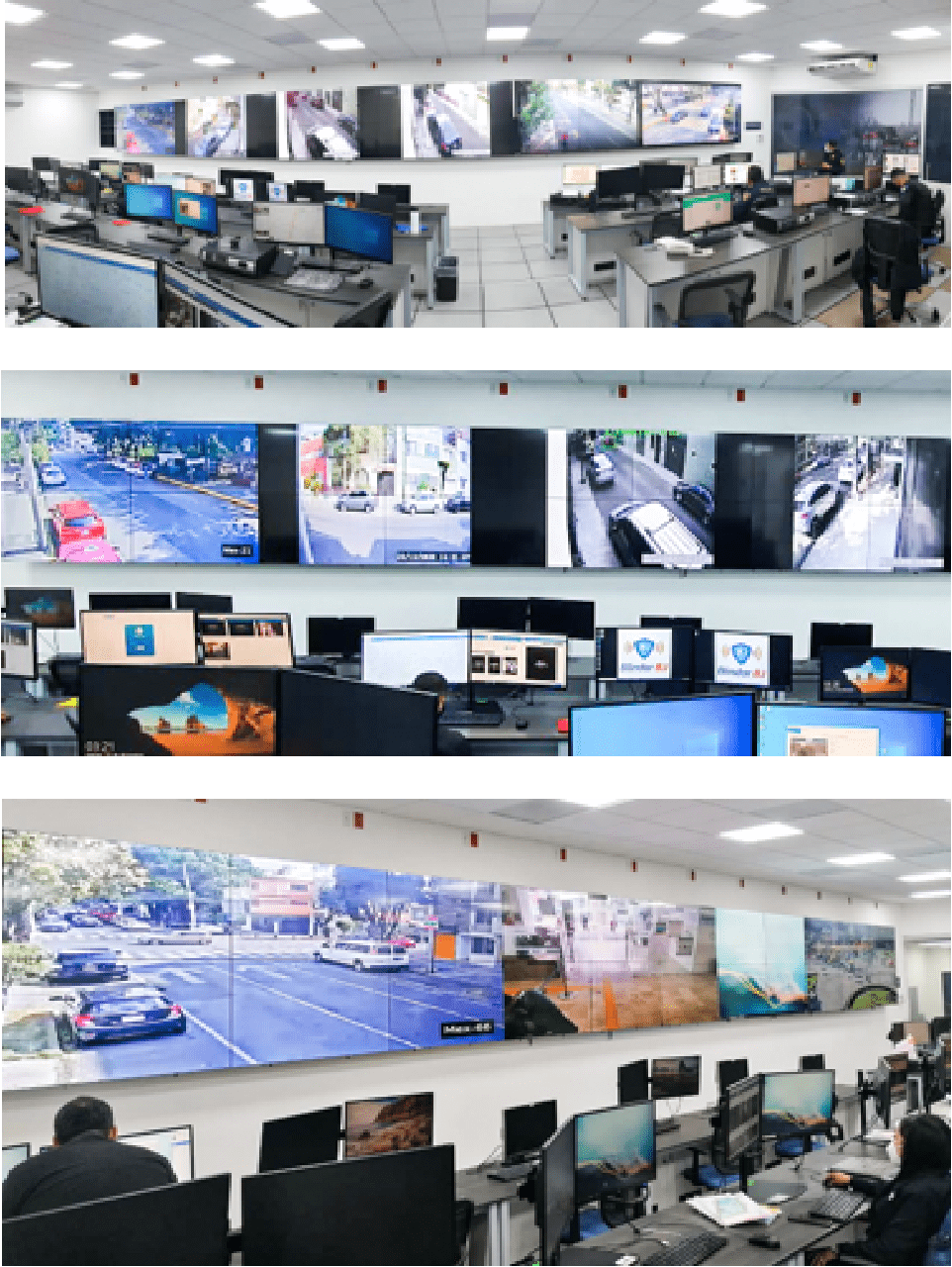 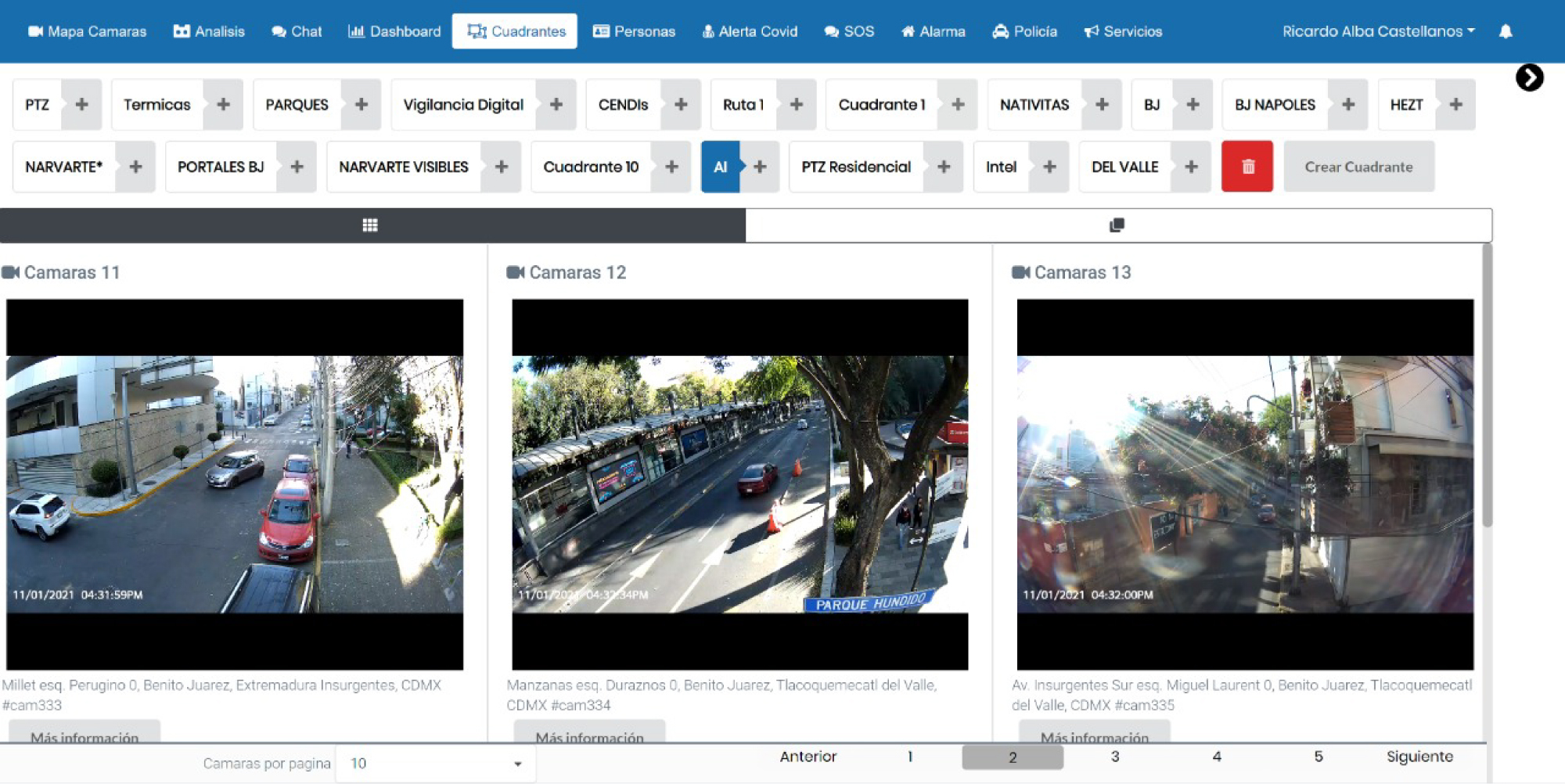 RADAR SYNC by RADAR is a virtual monitoring tool whereby the police monitoring station can be connected to the RADAR ecosystem and have full visibility and control over it: